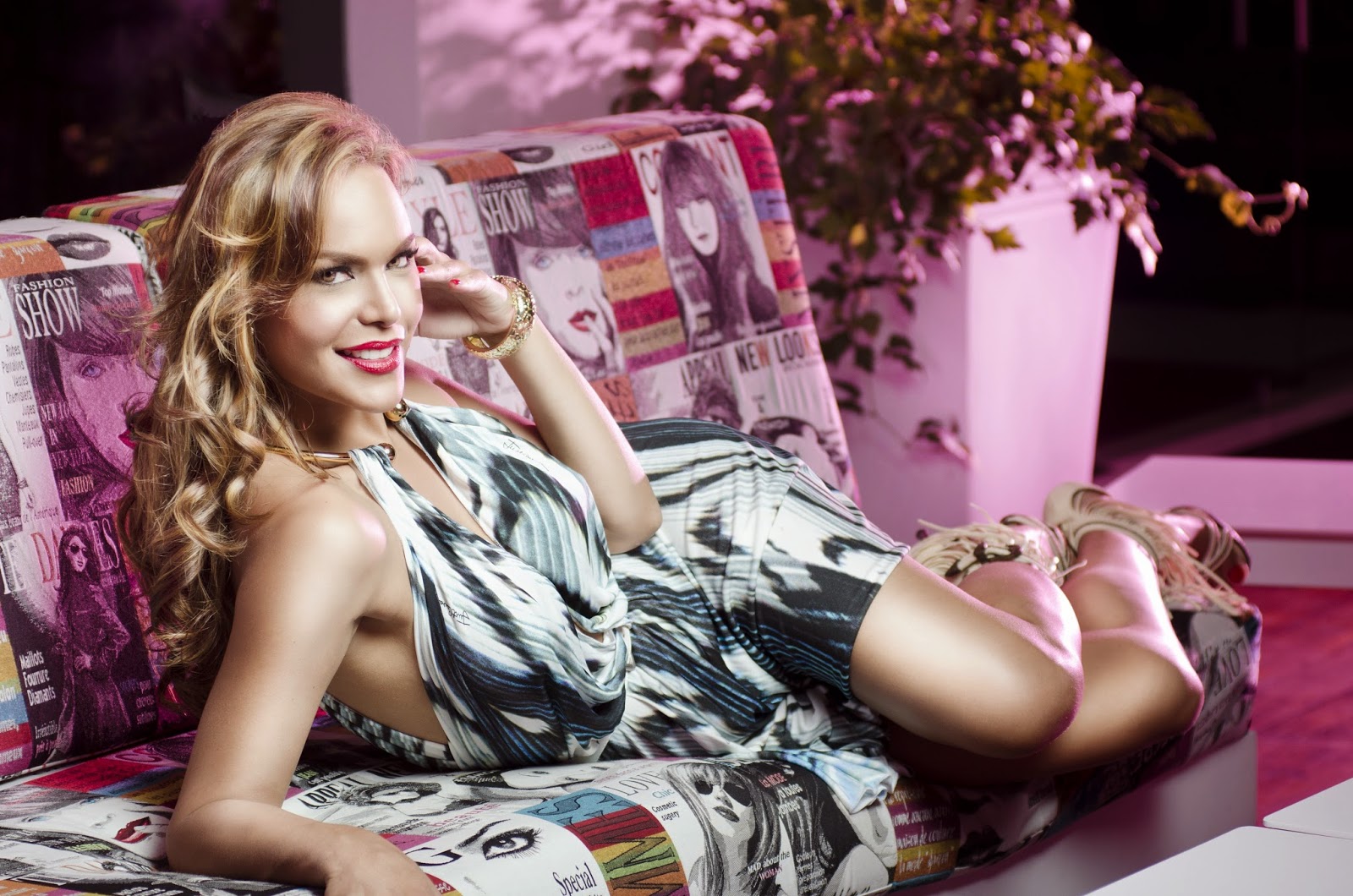 Georgina Duluc is a bi-lingual Dominican journalist, producer and actress. Renown for her no-holds-barred style of interviewing and impressive hosting capabilities, Georgina has been nominated several times for the Dominican Microfono de Oro (Golden Microphone) Award and most recently for the Casandra Awards (currently Soberano Awards) in 2012 for her critically acclaimed program,"ACCESO TOTAL". Considered by fashion critics and fans as “The Queen of the Red Carpet” of the Dominican Republic, Georgina’s flair for all things fabulous, and sometimes controversial, never disappoints. In 2012, she–her smile–was immortalized in the book "Thia is How You Love Her", written by Pulitzer-Prize winning Dominican-American writer Junot Diaz. 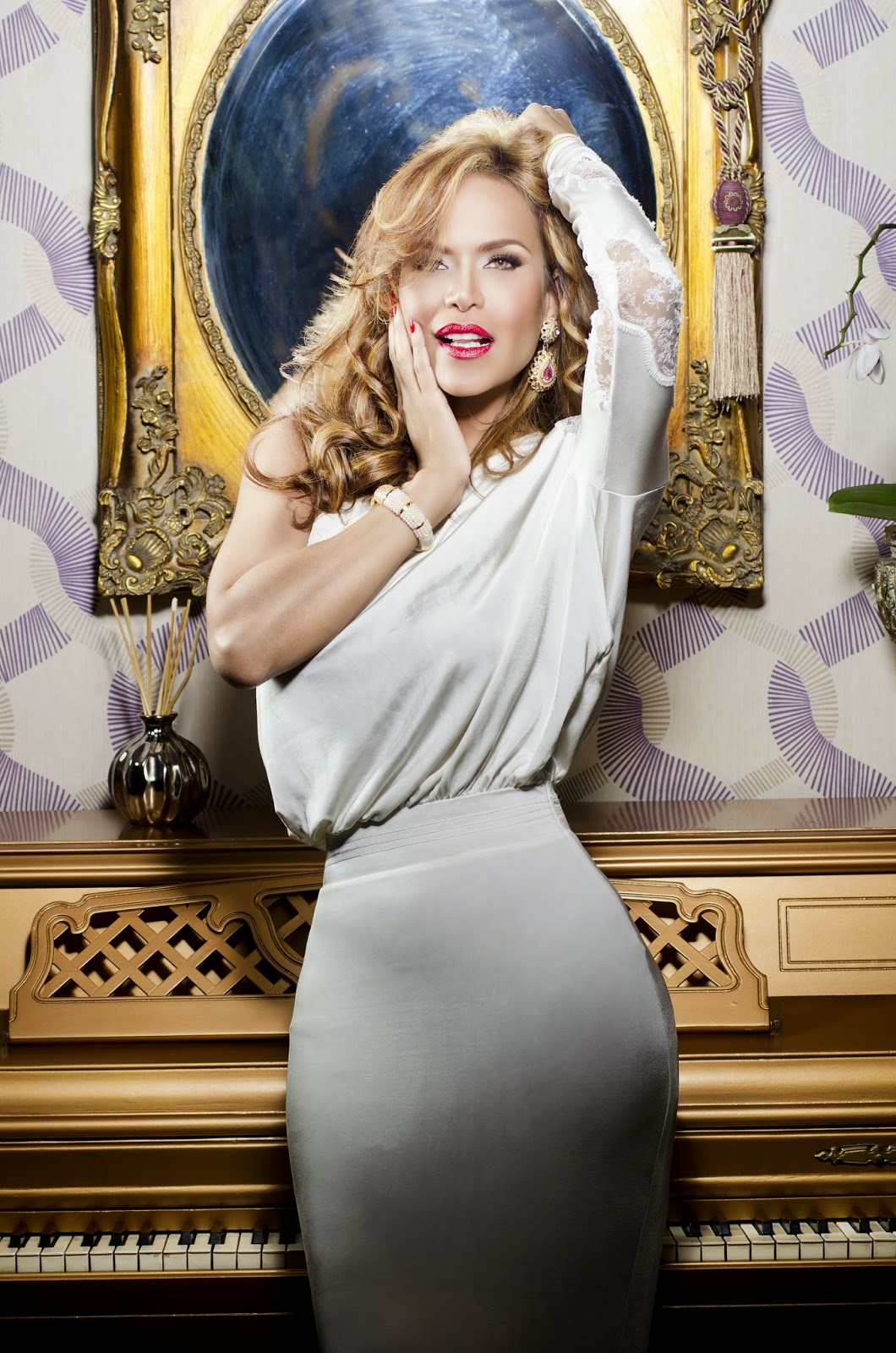 Born on April 24 in Santo Domingo to Frank José Duluc and Alejandrina Rizek, the always outgoing and outspoken young girl was very clear from a very early age she was destined to be in front of the camera. At age 16, Georgina was signed by the reputable Barbizon School of Modeling where she won several awards including best in group and best of the best. In 1997, she participated in the Miss Dominican Republic pageant where she was 3rd runner-up, and crowned Miss Hispanidad . An alumni of the prestigious Universidad de Santo Domingo, Georgina graduated Cum Laude with a Bachelor’s Degree in in Social Communication (Journalism). Committed to living a peaceful life, this student of Metaphysics enjoys her time the most when traveling with her mother, reading books and spending time with her childhood friends.

Georgina’s television career began in 2000 as co-host in the program "Con Los Famosos" and "A 1001" and, in 2001 she was offered to be the host on the variety show, "Viceversas" Her career took on a new level when in 2002, she was contacted to be the co-host of the Dominican Republic’s most popular variety show, "Divertido con Jochy", with Jochy Santos–the most loved and popular communicator to date. After appearing as a special guest co-host in the hugely-popular Latin American program "Sábado Gigante" with Don Francisco on Unvision for one season in 2003; she returned to the Dominican Republic where she created and produced her own talk show, Que Digan... where no subject matter was taboo. Que Digan... was widely accepted by her audience due to the innovative concept and Georgina’s charismatic and unique hosting skills.

In 2004 Georgina was cast in her first Dominican feature film, "Exito por Intercambio" followed by "Negocios son Negocios" in 2005; and in 2008 in the Dominican-Venezuelan telenovela "Tropico" as the antagonist. She was also selected to be one of the lead characters in the ensemble cast in Two of Venezuelan playwright Gustavo Ott’s theater productions: "Divorciadas, Evangelicas & Vegetarianas" and "Gorditas"; both critically acclaimed theater productions, where she earned many accolades in the industry. In 2012, she starred and produced the brilliant comedy "Como Evitar Enamorarse De Un Pendejo" written by Uruguayan playwright Marcelo Puglia. Her most successful theater production to date, the play was sold out every night in both cities where it was presented and by popular demand, had another run in early 2013.

In 2011, Georgina created and executive produced a fresh concept for talk show, "Acceso Total". Dubbed as return of the Georgina Duluc, the luxe woman of Dominican television, Acceso Total is taped in the most exclusive hot-spots in the Dominican Republic. As host, Georgina strays away from the mundane and cliché subjects, and addresses the tough issues, delving into the details and backgrounds of her guests. Nicknamed the “Snake Charmer”, she handles herself very cool and collected before suddenly striking with the direct and unexpected questions, breaking anyone into a cold sweat; and surprisingly, her guests and audience love it. As did the Asociación de Cronistas de Arte [Association of Arts Critics] by nominating Acceso Total for a Casandra Award {currently Soberano Awards). For it’s 3rd season, Georgina has yet again reinvented her Acceso Total by taping this season internationally -Acceso Total: Crossover Edition- where she hopes to bring new and exciting guests from Miami, New York, Puerto Rico and, of course, her homeland Dominican Republic.

Georgina has also been master of ceremonies (MC) for many private events as well as popular events such as the Miss Dominican Republic pageant and Wilfrido Vargas’ national tour in the Dominican Republic, among others. 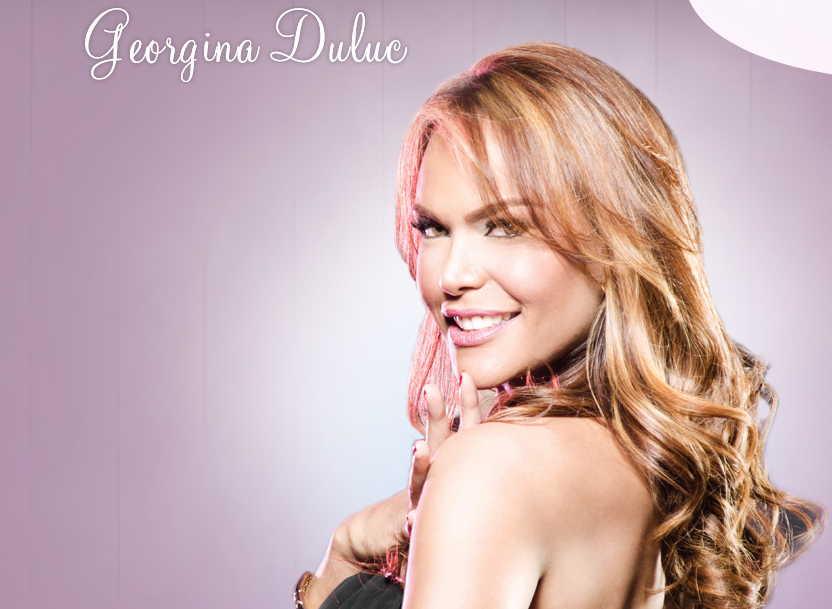 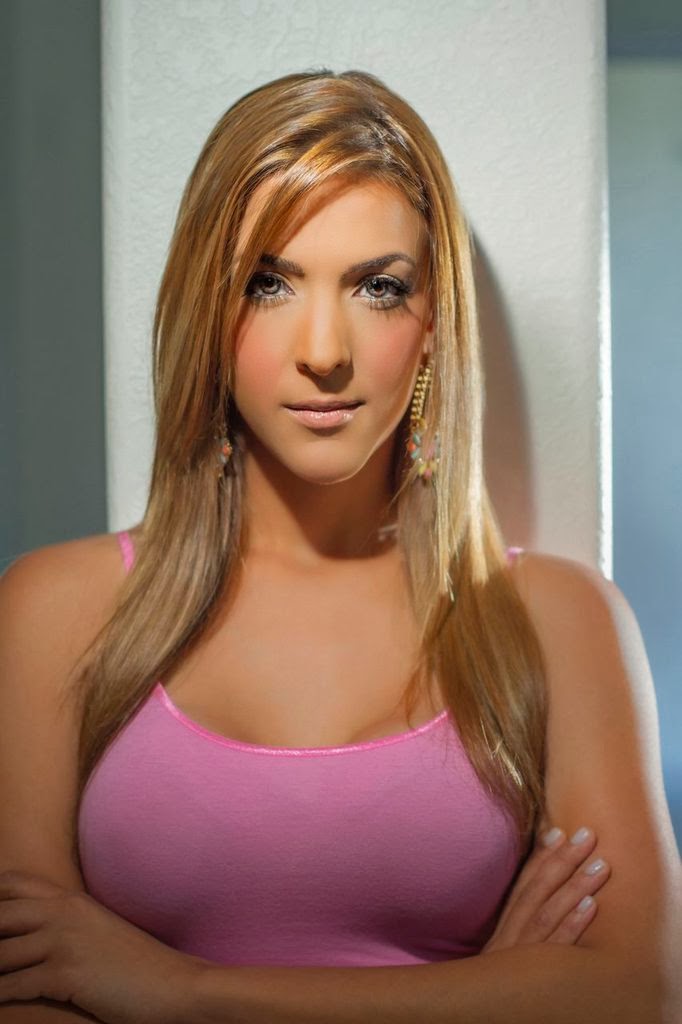 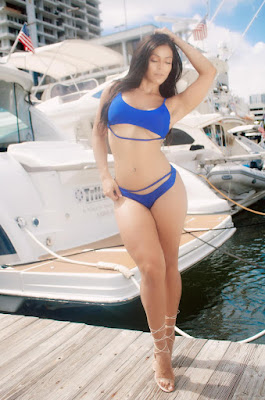 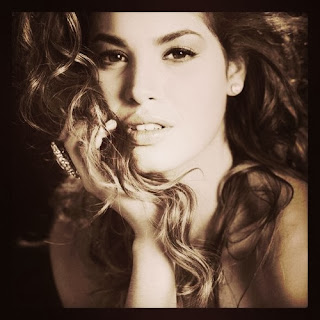